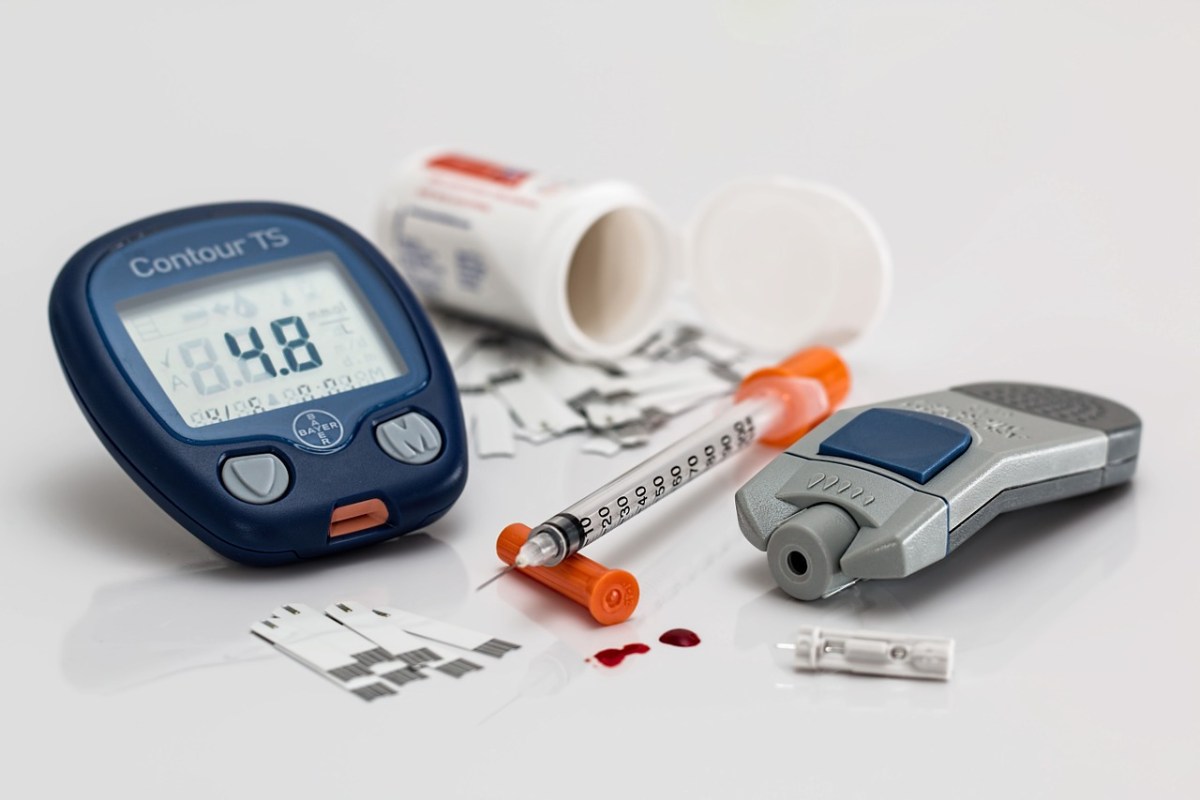 The usage of Internet of Things, or IoT could be an important step forward in battling diabetes by recognizing the early symptoms and pinpointing the cause as well as the future consequences of the disease. Technology can play a crucial part in understanding diabetes and its symptoms as well as in mitigating the negative health effects of the same.

“Eliminating the cause of diabetes which usually seems to be the direct approach is not currently possible, so scientists and doctors mainly focus on normalizing the levels of sugar in the blood, and finding better ways to do so.” It is for the same reason that the article revolves around handling the diabetic symptoms particularly, and not around curing or eliminating diabetes.

Although first reports of diabetes are recorded from ancient Egypt around 1500 B.C, significant progress was only visible in the early 20th century. It was not until the 19th century that chemical tests were developed to test for traces of sugar in the urine. Until then, ‘water tasters’, tasted the urine samples and confirmed the presence of diabetes if the taste was sweet, which rendered the name mellitus or honey to the disease. Diabetic symptoms have been recognised since a long time, and records of physicians administering dietary routines in the medieval ages have been found. Weight loss, fatigue, pain, and numbness, which are some of the common symptoms of diabetes led the doctors to believe that diabetes was a condition where the muscles and the bones get converted to urine.

Although diabetes symptoms were identified a long time ago, it was still an untreatable, unmanageable disease. “Prior to its discovery the diagnosis of type 1 diabetes was a death sentence”, writes Thea Cooper in her book ‘Breakthrough: Elizabeth Hughes, the Discovery of Insulin, and the Making of a Medical Miracle’. The discovery of insulin in 1910 notched a significant mark in the timeline of diabetes, before which juvenile diabetes or type 1 diabetes was considered as a terminal disease. The aforementioned quote gives a crystal clear idea about how closely our generation has avoided the most dangerous consequences of diabetes. After the discovery of insulin, diagnosing diabetes and managing it became comparatively easier. However, the problem of type 1 diabetes still looms large; it is still widely considered as incurable.

After the discovery of insulin and finding that insulin injections can maintain blood sugar levels, research in the field came to a standstill. It was only after 25 years that studies began again, which takes its course through a series of inventions including glucose meters and insulin pumps to the year 2016, when the first artificial pancreas was approved by the FDA.

Types of diabetes and its symptoms

Before we begin citing the role of technology in managing diabetes symptoms, it is important to categorize the disease and point out the approach usually used to tackle the problem. Two most common types of diabetes are type 1 diabetes and type 2 diabetes. Unlike type 1 diabetes, where the pancreas produce little to no insulin, type 2 diabetes patients produce insulin, but their body in some way or the other fails to use it efficiently. Both these kinds are largely incurable, which increases the need to manage the disease more than to eliminate it. Type 1 diabetes symptoms consist of intense hunger, tingling in the limbs, leg pain, irritability in children mostly, etc. Similarly, Type 2 diabetes symptoms include excessive hunger, excessive thirst, fatigue, weight loss, frequent urination, blurred vision, or poor wound healing. Sometimes, the symptoms of diabetes type 2 in adults overlap with the symptoms of juvenile diabetes. Proper tests are required to diagnose the disease.

Another type of diabetes is gestational diabetes, where in high blood sugar levels are observed in pregnant women. Gestational diabetes symptoms include unusual thirst, blurry vision, fatigue, nausea, and vaginal infections. Prediabetes is the preceding condition to type 2 diabetes, and if left unchecked leads to the latter after a few years. Prediabetes symptoms are also similar to the other types of diabetes. Some unusual symptoms of diabetes include appearance of bruises, pain and numbness in hands and feet, and in some cases, weight gain. So how exactly can technology in general and IoT in particular help in supervising these symptoms and keeping them in check?

“Digital health is capturing the attention of the healthcare community. This paradigm whereby healthcare meets the internet uses sensors that communicate wirelessly along with software residing on smartphones to deliver data, information, treatment recommendations, and in some cases control over an effector device.” – Digital Diabetes Congress 2018, Journal of Diabetes Science and Technology.

The above excerpt aptly describes how digital technology can be the next big thing in diabetes. The inclusion of the Internet of Things in managing and treating diabetes symptoms can be as noteworthy as the discovery of insulin itself. However before we jump to general uses cases where smart watches and IoT based wearables may or may not help diabetic patients, it is wise to stick to our particular problem statement. Glucose monitoring devices were invented in the 1970s, and like the rest of its contemporary inventions, have been stacked over with digital capabilities in the present date, where data from these devices are exchanged over the internet. Glucose monitoring devices that continuously track blood sugar levels and feed it into a data center for further processing, are now being developed at a fast rate. Skin patches that read glucose levels without any invasive techniques are also a safe alternative. These patches have smart sensors that read the data and then send them over the internet where further actions can be taken.

If the blood sugar is found to be above normal levels, the patient usually consults a doctor. Portals like SiCureMi are helping patients in this case by streamlining this process. Sugar levels via CGM or continuous glucose meters are transferred automatically to doctors where they can monitor and make recommendations according to it. Smart watches track the amount of calories consumed and even breaks it down to how much protein, fat, and carbohydrates have been taken by the body. By keeping a check on sugar intake, diabetes symptoms are controlled. Dieticians and nutritionists provide advice on the portal regarding proper dietary regimes for the diabetic patients. Diabetes can be regulated by bounding diets and creating exercise regimes of the patient. Since, the source of sugar in blood is food intake, it becomes quite obvious that by controlling the input, diabetes symptoms can be managed.

Prediabetes as mentioned earlier describes a condition prior to type 2 diabetes. Symptoms include patient feeling thirsty, fatigued etc, but the unusual part of prediabetes is that sometimes, it shows no symptoms. Here is where CGMs or continuous glucose meters come into play. These devices collect blood sugar levels automatically after a small interval and via the internet throw it on a remote database. What does this data mean? Well, if this tiny device is administered to a ‘non-diabetic’, and his/her sugar levels monitored, we might stumble upon patterns that give an insight on how likely the person is, to get diabetes. With the help of machine learning, this data can be processed to develop models that help in predicting the chances of diabetes in healthy individuals.

‘What are the early signs of diabetes?’ is a question that still has portions of it, unanswered. Some parameters may or may not look like diabetes symptoms, but may indicate its presence. Machine learning and predictive analysis play an important role here in recognising these indicators. With huge amounts of data getting crunched under these predictive algorithms, the probabilities of understanding diabetes becomes greater.

Albeit the feasibility of such technologies is still questionable, it cannot be argued that IoT is the future of managing diabetes and its symptoms. Glucose monitoring devices are now non-invasive and accurate. Coupled with diet trackers, they form a great pair in managing diabetes. A disease which claims more than a million lives every year needs a solution which is equally potent and effective. In the digital age, information is being moved around at unimaginable speeds across the world. Why not use this to make our world a healthier place?